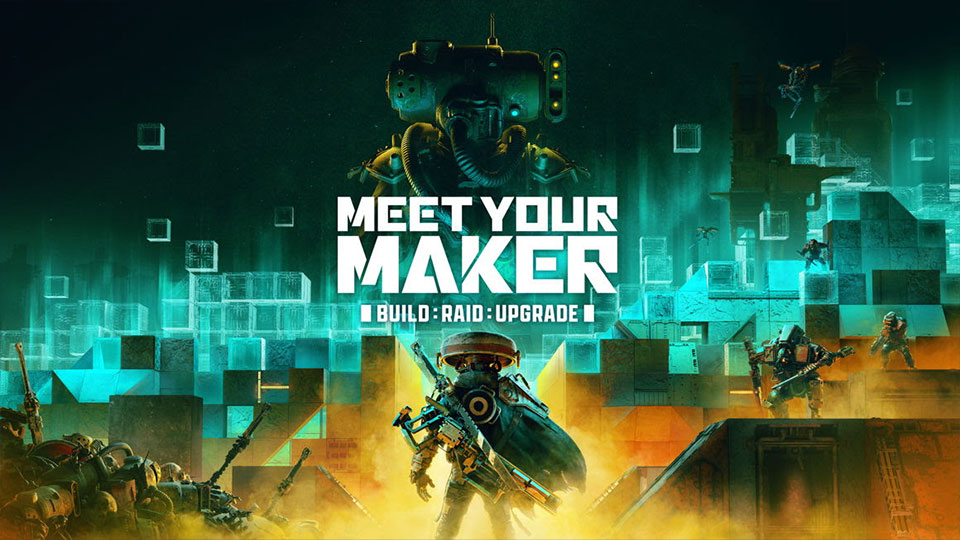 Meet your creator in an all-new title by Behavior Interactive

Behavior Interactive, the studio behind the fan-favorite phenomenon Dead by Daylight, is launching its next major release. Meet Your Maker is a first person building and raiding game where every level is designed by players for players. Gameplay revolves around creating and infiltrating self-contained levels called Outposts. Players will transition from role to role as they craft sneaky, maze-like outposts filled with traps and guards, then prepare for methodical, fast-paced combat by looting other players’ creations.

In this dying world, players take on the role of the Guardian, servant of the Chimera: a living experiment created as a last resort to save life on Earth. They will enter into a tactical battle for the planet’s most coveted resource and the key to the evolution of the Chimera: pure genetic material. But acquiring it will not be easy. Players will need to build and fortify maze-like outposts that mine and guard the valuable GenMat, or infiltrate and outwit other players’ creations to gather more. With every player-built in-game outpost, user-generated content is the driving force behind the experience.

Construction involves creating outposts designed to lure, foil, and kill intruding players. To do this, players will combine a huge range of customizable blocks, traps and guards while strategically creating their deadly masterpiece. The innovative AI registration system allows players to pre-register custom patrol paths for their guards to surprise and overrun raiders. On the other hand, players will also have to attack outposts created by others. Each outpost will test their mettle, wits, and reflexes as they try to get in, grab the GenMat, and make it out alive. No outpost will ever be the same, making it a highly replayable experience.